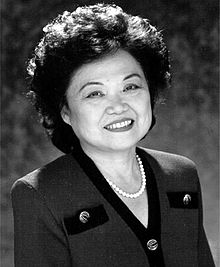 10 rows · Since , 35 Asian Americans have been elected to the House of Representatives and 9 to the U.S. Senate. Hawaii was the first of four states to send an Asian American to the Senate () and Illinois is the most recent state to elect a senator of similar descent for the first time (). 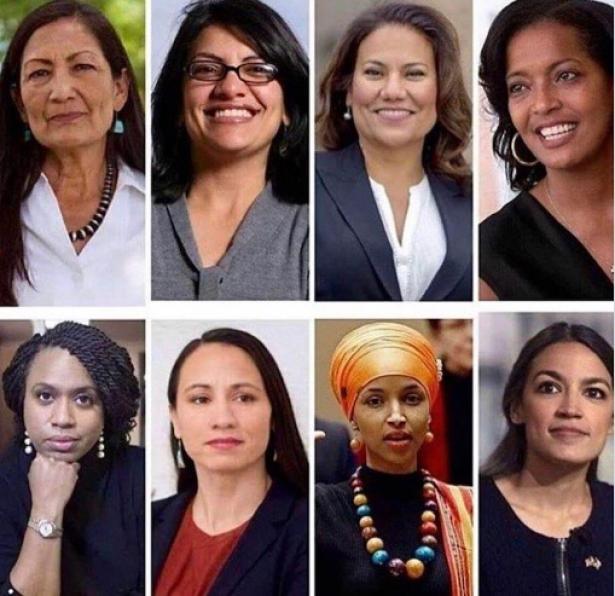 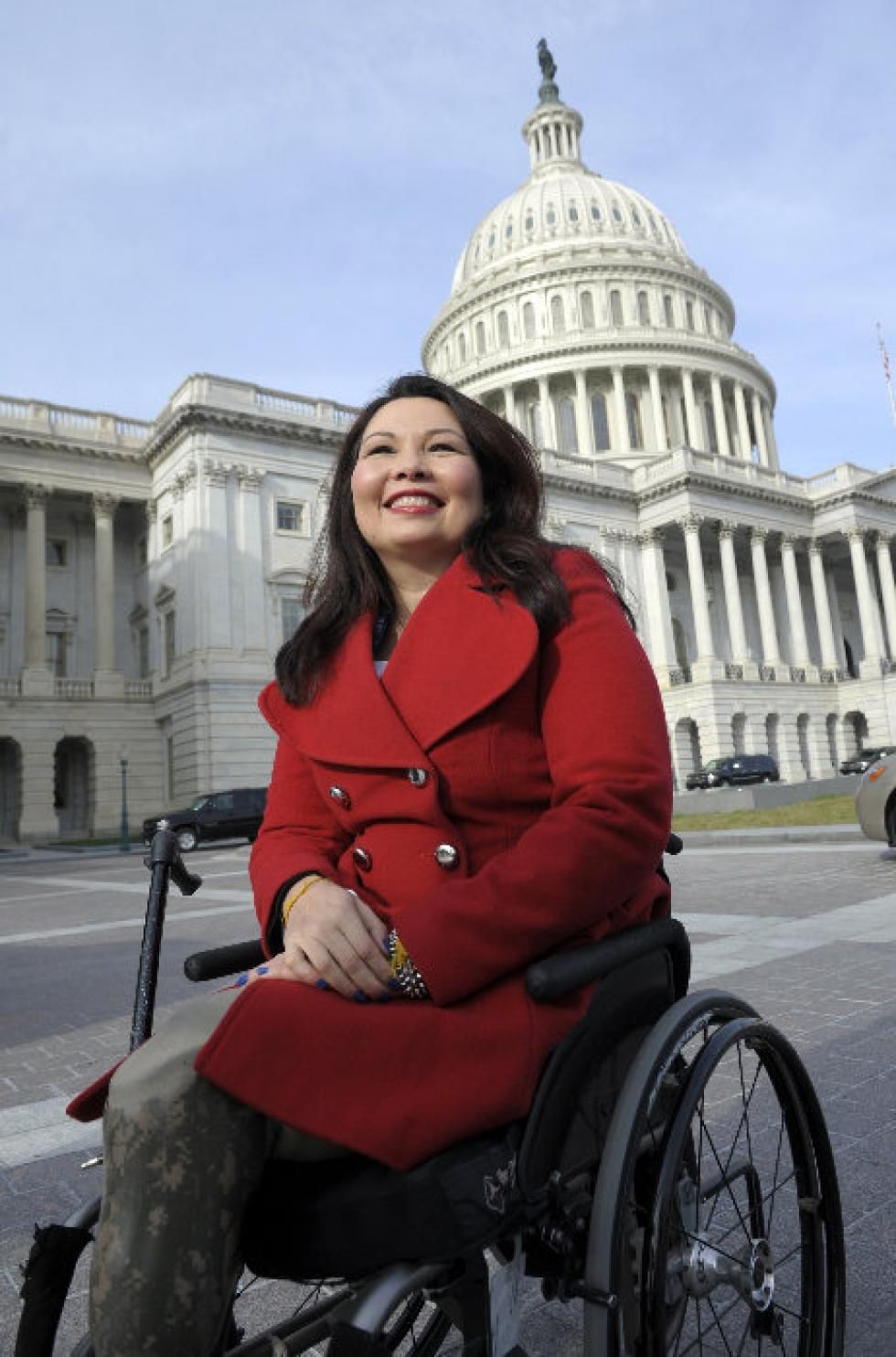